Since its inception in 1995 Green Hill Developments (GHD) has invested and developed some of the largest real estate projects in Egypt. The company is responsible for large-scale residential projects including West Gate in the 6th of October district, Moon Land in Sheikh Zayed district, and Green Beach in holiday destination Fayed.  In 2014, GHD introduced a new line to its business model; the company enters strategic partnerships with leading developers as landowners, allowing other developers to develop their own land. This strategic move allowed GHD to minimize its exposure to the increasing risks facing real estate developers, namely large fluctuations in developers’ costs and increasing competition, while still being exposed to the real estate development market. In addition GHD has expanded its developments in the commercial sector with its project West Gate Mall, a complex adjacent to West Gate compound. A modern mall with top of the line facility management services, West Gate Mall is destined to be the top shopping destination in the area.  With an ever-growing portfolio of prime real estate projects, GHD is now amongst the leaders in the industry. 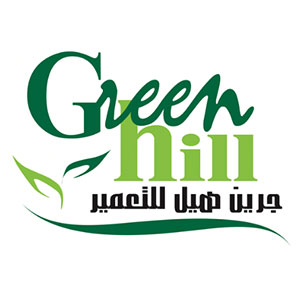