T-Group is a family owned leading conglomerate creating value for its stakeholders across the globe daily. We operate in three main sectors automotive, real estate, and textiles. Our large portfolio constitutes of six different companies and we employ more than 5,000 people, which contribute to our overall steady growth. Acting as manufacturers, agents and developers, we offer long -term solutions and innovative products with our growing number of international partners. Positioned for growth and expansion, we continue to invest in our capabilities to become global leaders in the various sectors we operate in. In 2016, T-Group was established to overlook the group’s companies operating in the three different fields, as well as to hold and manage the family’s portfolio of assets, including industrial, administrative, residential and commercial property all over Egypt. T-Group plans to expand its portfolio through the acquisition of real estate property, the formation of new partnerships and the penetration of new industries.

To be leaders in the different industries we operate in through efficiency and satisfying all of our customer and stakeholder’s needs. To continuously turn ideas into innovative solutions in the various markets we operate in at the highest quality standards. 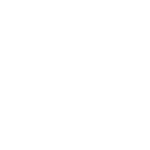 T-Group is a family business that has been built with the core values of integrity and honesty. We practice transparency with all our stakeholders, clients and partners. We remain consistently ethical and open to fully disclose information. This has allowed us to build long term relationships and a loyal team that strengthen our group. 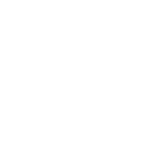 Our determination drives our ambition and helps us grow as a team. We continuously strive to produce the best work by being innovative, hard working, and passionate. We strive for constant results and hold ourselves accountable at every step of the way. We are essentially committed to reliable greatness. 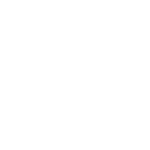 Our expertise allows us to outperform at the highest quality. We invest in our team’s capabilities in order to provide consistent and excellent executional work. This level of operational quality has spearheaded our growth and the global reach of our products and services.

T-Group began in 1974 as a pioneer in Egypt’s automotive business as a sole agent and distributor of automotive components for several leading international brands.  Once established in the automotive sector, the original T-Group founder saw vast opportunity in the local textile market, with Egypt being a lead exporter of raw cotton material. Taking it a step further he established Cairo Cotton Center (CCC) a company that would do more than just export raw material, it manufactured and exported knitted garments.   Within a decade CCC became a regional leader in the production of knitted garments and by 2008 added more value to the textile industry by expanding to dyeing with the establishment of Cairo Dyeing Center (CDC). CDC would early on make large technological investments, which ensured this vertical integration’s success. With years of experience and vast knowledge in the textile industry, T-Group continued to expand and in 2010 established T&C Garments, a joint venture company with the purpose of manufacturing denim bottoms. Today T & C Garments is one of the country’s major success stories. In a short time frame it has become one of the largest players in the garment export industry and operates under licensing of major global brands, including Levi Strauss & Co, VF, Jones of New York, Zara, Uniqlo, Ann Taylor, amongst others.  T & C Garment’s international client roster is growing exponentially through the merits of the quality of the garments produced. In a few years, T&C Garments is positioned to be the main garment producer and exporter in Egypt. It is already the go to supplier for foreign clients looking for a reliable, modern, efficient, socially and environmentally responsible partner in the region.   Simultaneously the company invested in other areas where they saw major prospects, namely the real estate industry.  T-Group shareholders’ venture in the construction and real estate development market proved to be a successful one and eventually they established Green Hill Developments and T 15. T- Group’s real estate ventures now include a large portfolio of residential and commercial areas and are expected to grow exponentially in the coming years. 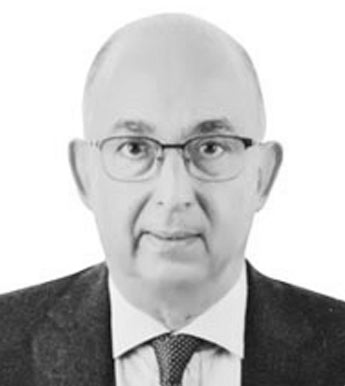 Magdy Tolba is the acting chairman and founder of T-Group and its subsidiaries.  An instinctual entrepreneur with a vision, his main incentive has always been to add value to the Egyptian local economy. With a strong social conscience and business savvy, Magdy Tolba has been responsible for driving growth within the group since the early eighties and has founded each of its companies.  He has become an exemplar of true entrepreneurship in the region. A graduate of Cairo University’s Architecture department, his unyielding determination showed at a young age, graduating at the top of his class and consequently being hired as a lecturer in the university’s architecture department. After spending four years in academia, Magdy Tolba felt it was time to apply his expertise in the private sector and in 1982 he spearheaded Egyptian Company for Trading and Construction. This was followed shortly after with the formation of Cairo Cotton Center and Green Hill Developments. In recent years he has expanded T-Group’s portfolio of companies with joint venture T&C Garments. His keen eye for seizing opportunities and building long lasting international partnerships allowed T-Group to dominate the market in the three sectors it operates in. Despite his busy schedule, Magdy Tolba dedicates the rest of his time contributing to the business environment within Egypt as an active member of various governmental and non-governmental organizations and economic associations.  He currently acts as the Vice Chairman of the Supreme Council for Textile Industries, Board Member of the Export Development Authority, and Rapporteur-General of the Egyptian Chamber of Textile Industries. He also sits as  Board Member in the U.S.-Egypt Business Council and the Swiss Egyptian Business Association (SEBA). He previously held two prestigious governmental policy making roles as the Vice President of the Textiles Chamber at the Federation of Egyptian Industries (2010 – 2012) and the Head of the Ready-Made Garments Export Council (2005 –2008). He acts as member of many more chambers of commerce and business associations in Egypt. His work has affected major policy and economic changes in the country, solidifying him as a major contributor to economic growth. 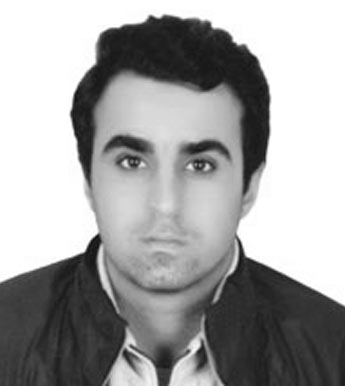 Since 2014 Ahmed Tolba is the acting CEO of Cairo Cotton Center and board member of all the group’s companies. He oversees day-to-day operations of the conglomerate’s companies and is responsible for the latest restructure and strategic repositioning of the group. He initiated CCC’s recent arrangement with Dice Company, as well as the formation of T-Group as an entity to oversee the operations of all the group’s companies. Ahmed is continuously expanding the group’s investment portfolio and is always on the lookout for new ventures. From a young age Ahmed has shown a keen interest in business and in the family business in particular.  After graduating from the American University in Cairo and then taking over the helm as CEO of the group’s companies, he has led the way for several investments and expansions in the company portfolio. He played a leading role in the restructure of the group’s textile division and is continuing to devise strategic decisions for the group. Ahmed spends his spare time participating in his role as a member of the American Chamber of Commerce in Egypt. He is an extrovert who enjoys meeting new people from all over the world whether be it on a professional or social level.  He leads an active lifestyle and was a professional equestrian prior to him joining the family business; he still loves to ride horses whenever possible. 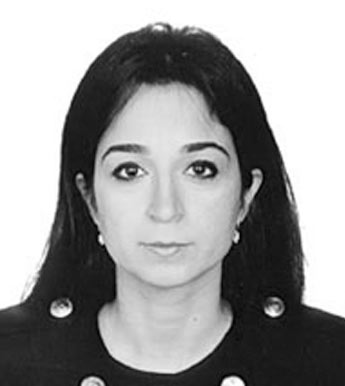 Sara Tolba holds a Bachelor in Economics from the American University in Cairo and Masters in Management from The University of Warwick. Today she serves as an executive board member of T-Group and helps in strategic decision-making and the restructure of the group and its related companies. Post-graduation, Sara started her career in finance as a certified credit analyst at the Commercial International Bank, Egypt. However shortly after her venture into the finance industry, the Tolba family was looking into forming a joint venture, and they needed Sara’s financial and managerial skill set. Upon joining the team, she overtook the responsibility of establishing joint venture T&C Garments and managing its operations in the denim industry. As the Managing Director of Financial Affairs of T&C Garments, she overlooked all the establishment and start-up phases until the company reached its target size with 3,000 employees and over five million units of annual garments capacity by 2015.  Today as board member she uses her previous operational expertise specifically in the textiles industry and her management background to advise the executive committee on innovative operational solutions for the future growth of the group.  Sara spends her spare time engaging in philanthropic activities with her daughter, Lina. Sara continues to be passionate about academia and is looking to  combine her academic and practical work through pursuing a PhD in the near future.